Last winter a 19-year old Austrian youth, David Lama, went to Patagonia to try to free the Compressor Route. The actions of his film team and their guides have caused an international furor. For those not in the know, the Compressor Route was the scene of a complete debacle when Cesare Maestri bolted (bad style) his way up a big face on Cerro Torre, an amazing mountain in Patagonia. Maestri first claimed to have climbed the mountain using "fair" means, but few believe him, so he went back and blasted it with bolts.
Anyhow, Lama, a 19-year old prodigy, decides to free the route. Cool, that's a neat idea. But a film team gets involved and things get sticky for Lama when his film team and their guides add about 60 bolts to the climb, and leaves fixed ropes hanging all over it for months. If you're a climber you understand that this is really bad style on many levels. The climbing world has of course gone on a rampage against Lama and one of his and my sponsors, Red Bull. Lama hired some local guides to remove the ropes and some of the garbage, but the bolts are there. Lama hasn't helped his cause by declaring that he did "nothing wrong." Maybe he didn't put the bolts in, but his team did, and an athlete is responsible for what happens on his trip. Period. Ultimately the athlete has the power and the responsibility on any sponsored trip.
Without knowing Lama or exactly what really went on, I'm still very unhappy about this. Adding that many bolts to an existing route just isn't at all cool. In fact, I'm incensed about it. It isn't Red Bull's fault directly, but they did bankroll the trip--along with Lama's other sponsors. Much of the climbing world is rabidly pissed off at Red Bull. I don't think that's completely fair, but hell, I'm upset by this both as a climber and that one of my sponsors helped pay for this junk show. What's the best course of action for me as both a climber and Red Bull athlete?
First, I've contacted Lama directly. He's 19, and I bet many of us can remember that age and comment, "Yep, did some stupid stuff." I can imagine Lama arriving in Patagonia with a film crew, a few European guides (they are reportedly the ones who did the bolting for the film crew, the bolts weren't for Lama's climbing), and some bad weather. The Austrian guides want safe rigging for the film crew in the sketchy weather, bolts are safe, bad decisions are made in the interest of time. Lama may not even have really seen the repercussions of this; he's focused on climbing, not filming or rigging, and he's 19 so if an older guide is making decisions about safety and rigging he might just defer, or perhaps just not even get the issue (his statement shows he clearly doesn't get the issue actually). Still, as climber, you're responsible for what goes on on your trips. Lama is responsible for those bolts, and like it or not, so by extension are Red Bull and Lama's other sponsors.
Second, I've contacted a few of the people directly involved to see what the best possible solution is from their perspective (Rolo, Red Bull). Red Bull has always been one of the best companies I've ever worked with in terms of respecting what their athletes want to do. I walked away on a very expensive climbing project at one point because it just wasn't the right thing to be doing in terms of safety, and Red Bull stood by me for that. They tend to trust their athletes a lot, which is great but they certainly wouldn't condone something they knew was wrong. I'm sure this is causing some waves back at the world HQ in Austria. When athletes do something stupid--or great--sponsors have to deal with it. At the moment I'm most annoyed at the older European guides on the trip, they really, really should have known better and shown some leadership.
When I get all the first-hand information back from those involved I'll try to contribute in some positive way to getting the best outcome for this cluster, it's just not right. I'll post up here when I have some more information.
Posted by Will Gadd at 9:44 AM 37 comments: 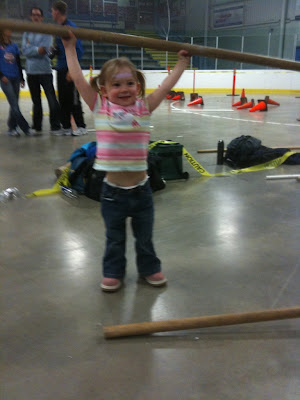 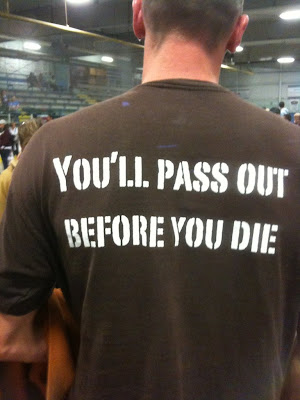 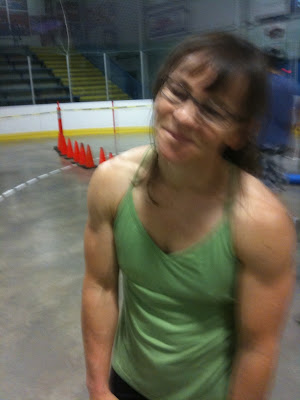