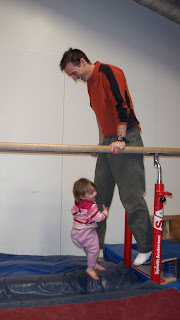 The quantity of writing on this blog is directly proportional to the amount of time I have and how inspired I am. When I'm psyched I can get a lot done when under life's fire, but when I'm down, well, not much gets done. The temperatures have been ridiculous here in the Rockies, and I gotta admit I'm down about that. Some friends from France are going back a week early because they've had it with these disastrous temps. I asked if I could go back with them but they told me I had too much to do, and they're right. So the lack of posts reflect both temperature-induced torpor syndrome (five points to whomever figures that one out first) and the quantity of stuff I've had going on. Two magazine articles, a journalist inhabiting my life, Christmas, kid, parties, shoveling the walk, feeding the fire and a whole list of other excuses for the limited climbing and posting I've done lately. I have stayed on the training bandwagon though, getting stronger! See the picture for my latest training tactic, it's a triceps workout from hell combined with kid care!
But there are going to be even fewer posts for the next week, as I'm packing duffels and and clanking gear like mad. The quest is on, and we're off tomorrow morning. I can't say much more about it than that, but there's a big route out there, time to go hunting for ice!
Best,
wg
Posted by Will Gadd at 1:01 PM 2 comments: